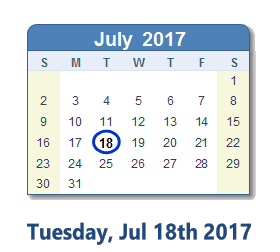 “It is better to lead from behind
and to put others in front,
especially when you celebrate victory
when nice things occur.
You take the front line when there is danger.
Then people will appreciate your leadership.”
~ Nelson Mandela

Nelson Rolihlahla Mandela (18 July 1918 – December 5, 2013) President of South Africa from 1994 to 1999, and was the first South African president to be elected in a fully representative democratic election. Before his presidency, Mandela was an anti-apartheid activist, and the leader of Umkhonto we Sizwe, the armed wing of the African National Congress (ANC). In 1962 he was arrested and convicted of sabotage and other charges, and sentenced to life in prison, he served 27 years. Following his release from prison on 11 February 1990, Mandela led his party in the negotiations that led to multi-racial democracy in 1994. As president, he frequently gave priority to reconciliation, while introducing policies aimed at combating poverty and inequality in South Africa…Source 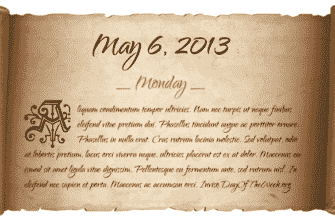 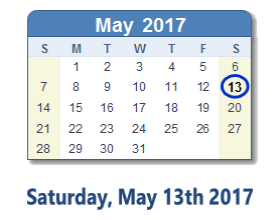 Saturday May 13th 2017
“If your actions inspire others to dream more, learn
05 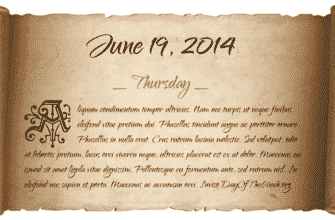 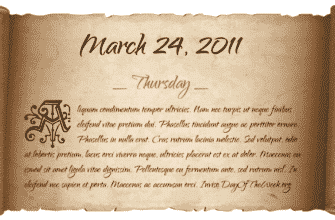 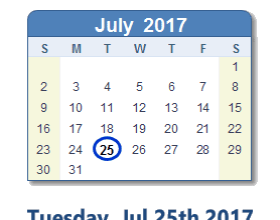 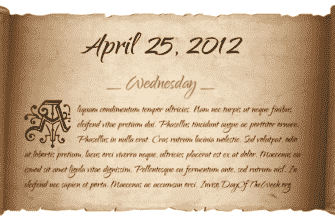