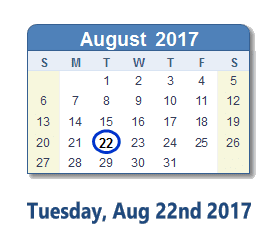 “Power without love is reckless and abusive,
and love without power is sentimental and anemic.
Power at its best
is love implementing the demands of justice,
and justice at its best
is power correcting everything
that stands against love.”
~ Martin Luther King, Jr

Martin Luther King Jr. (January 15, 1929 – April 4, 1968) (aged 39) An American clergyman, activist, and prominent leader in the African American civil rights movement. His main legacy is securing progress on civil rights in the United States. Because of this work, he has become a human rights icon. In 1964, King became the youngest person to receive the Nobel Peace Prize for his work to end racial segregation and racial discrimination through civil disobedience and other non-violent means. *Source | More | King Center 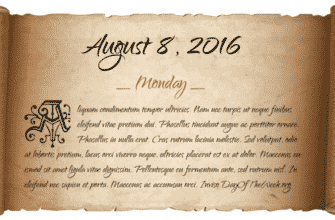 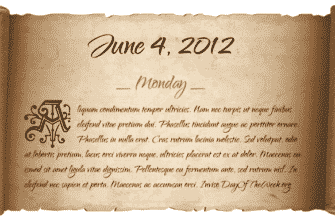 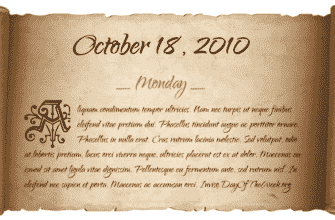 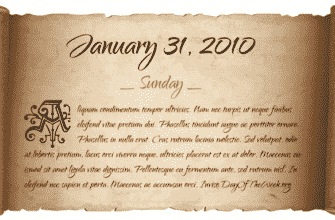 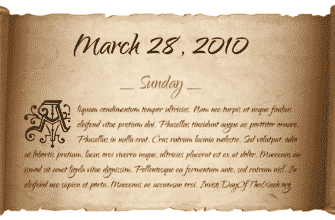 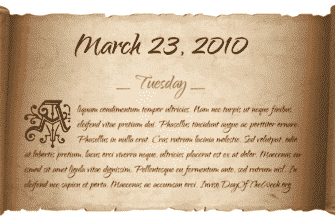