“That was one of the virtues of being a pessimist:
nothing was ever as bad as you thought it would be.”
~ James Jones

James Jones (November 6, 1921 – May 9, 1977) was an American author known for his explorations of World War II and its aftermath. He won the 1952 National Book Award for his first published novel, From Here to Eternity, which was adapted for the big screen immediately and made into a television series a generation later…Source

Saturday November 18th 2017
“The difference between an optimist and a pessimist?
00 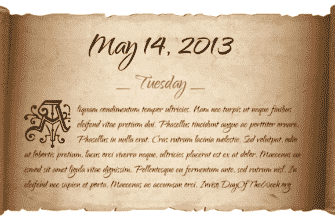 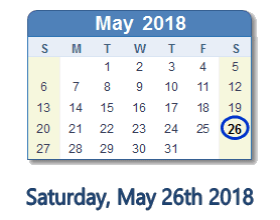 Saturday May 26th 2018
People are illogical, unreasonable, and self-centered.
00 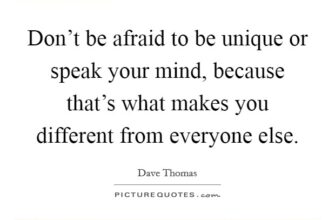 Todays Thought, Speak Your Mind
Thought for Today “Holding on to anger is like grasping
00 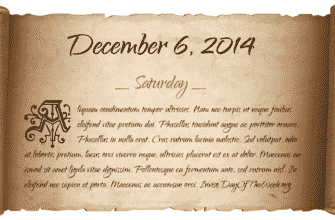 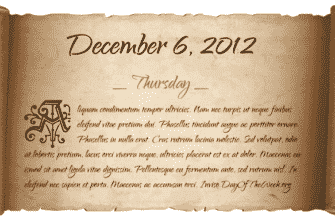 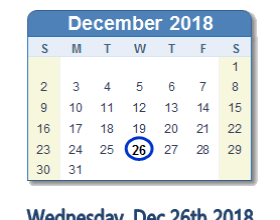