“USA Today has come out with a new survey
apparently, three out of every four people
make up 75% of the population.” 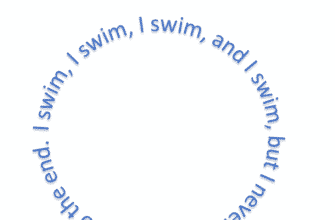 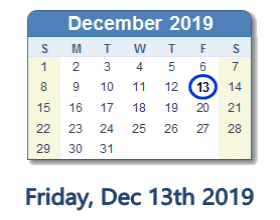 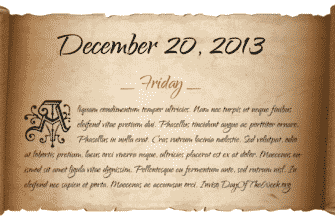 Friday December 20th 2013
“Better mad with the rest of the world than wise alone.
08