An American film producer, director, screenwriter, voice actor, animator, entrepreneur, entertainer, international icon and philanthropist. Disney is famous for his influence in the field of entertainment during the 20th century. As the co-founder (with his brother Roy O. Disney) of Walt Disney Productions, Disney became one of the best-known motion picture producers in the world. The corporation he co-founded, now known as The Walt Disney Company, today has annual revenues of approximately U.S. $35 billion.

To learn more about this author use Google Custom Search Below 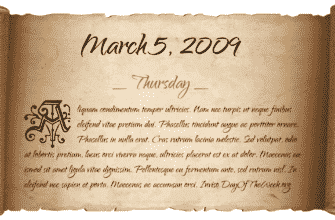 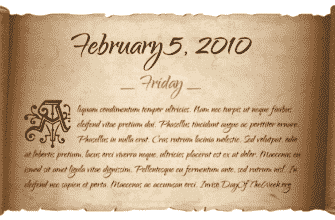 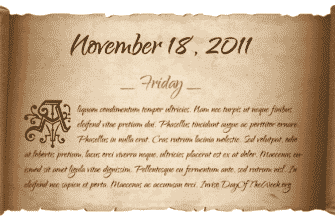