“As much as I converse with sages and heroes,
they have very little of my love and admiration.
I long for rural and domestic scene,
for the warbling of birds
and the prattling of my children.”

An American statesman, diplomat and political theorist. A leading champion of independence in 1776, he was the second President of the United States (1797–1801). A New England Yankee, he was deeply read and represented Enlightenment values promoting republicanism. A conservative Federalist, he was one of the most influential Founding Fathers of the United States. 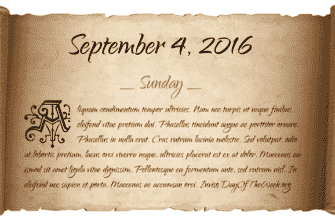 Sunday September 4th 2016
“To do anything in this world worth doing, we must
097

Sunday September 23rd 2018
“Before you speak, let your words pass through three
0101

The Right Thing to Do
Quote of the Day “The purpose of life is not to be happy.
046 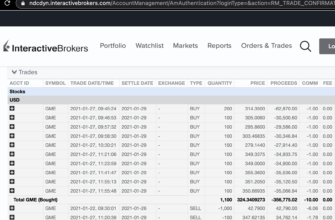