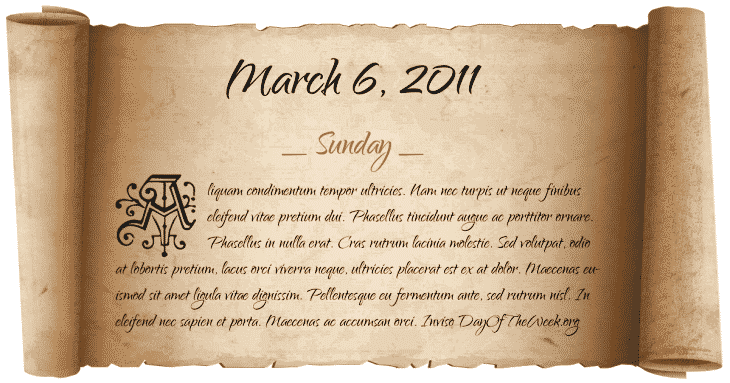 “To speak kindly does not hurt the tongue.“

roverb; (from Latin: proverbium) is a simple and concrete saying popularly known and repeated, which expresses a truth, based on common sense or the practical experience of humanity. They are often metaphorical. A proverb that describes a basic rule of conduct may also be known as a maxim. If a proverb is distinguished by particularly good phrasing, it may be known as an aphorism.

Proverbs are often borrowed from similar languages and cultures, and sometimes come down to the present through more than one language. Both the Bible (Book of Proverbs) and medieval Latin have played a considerable role in distributing proverbs across Europe, although almost every culture has examples of its own. *Source 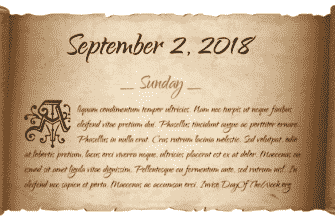 Sunday September 2nd 2018
“No kind action ever stops with itself. One kind action
0111 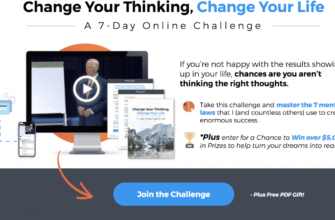 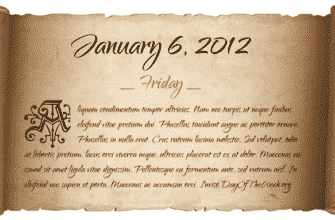 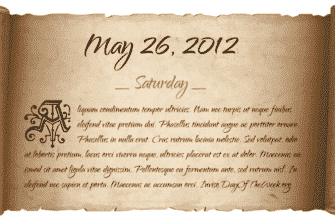 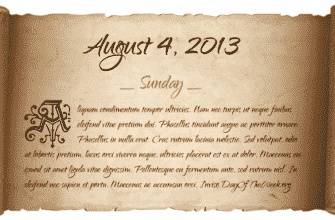