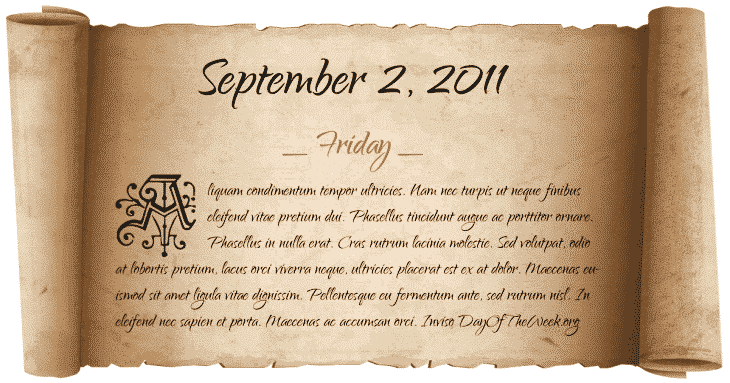 “It’s hard to detect good luck
it looks so much like something you’ve earned.”

An American screenwriter and and a former cowhand and trail guide. Clark later wrote for Buck Jones, Tim McCoy, and Randolph Scott. Clark began his career writing scenarios for the long-running railroad series The Hazards of Helen (1914-1917). Extremely busy in the 1920s, Clark churned out original stories and screenplays for action adventures and Westerns. 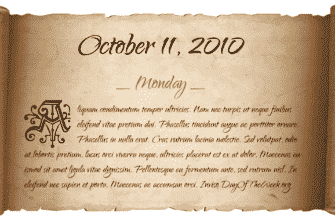 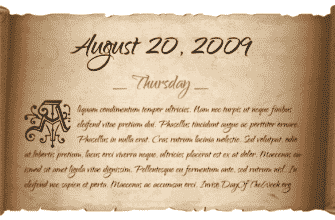 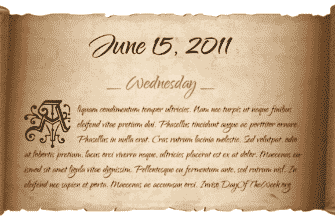 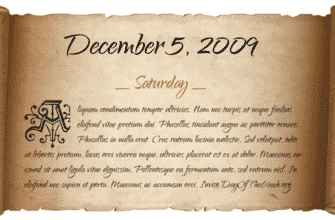 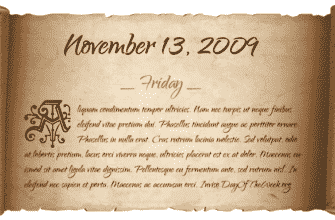 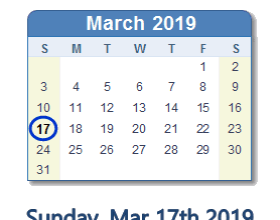