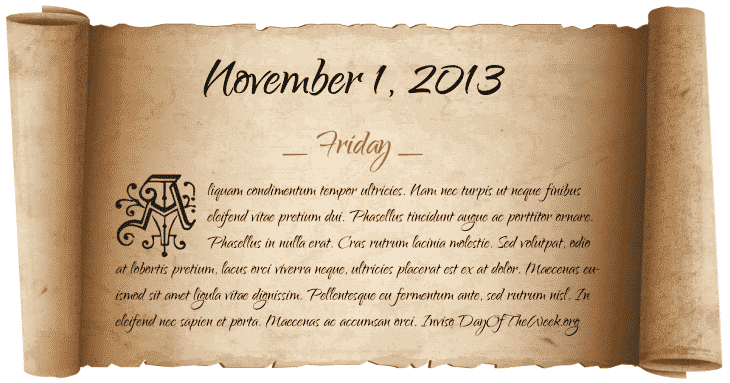 “If you follow the crowd,
you will go no further than the crowd.
But if you walk alone, and find your own way,
you will likely find yourself in places
no one has ever been before.”

Albert Einstein (14 March 1879 – 18 April 1955) was a German-born theoretical physicist who developed the general theory of relativity, effecting a revolution in physics. For this achievement, Einstein is often regarded as the father of modern physics and the most influential physicist of the 20th century…source

Send me a message 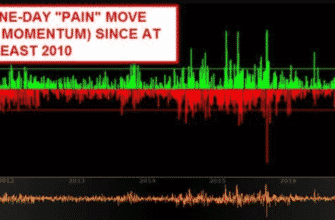 Tuesday March 3rd 2009
“Success is not the key to happiness.” Happiness is
01 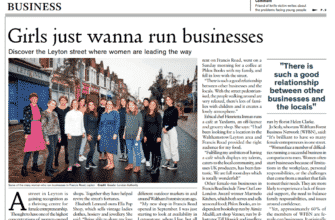 Thought for the Day 04-02-09
Doubt, indulged and cherished, is in danger of becoming denial;
00 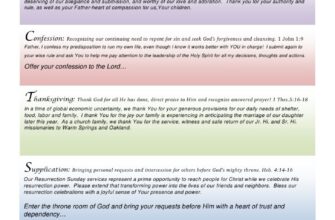 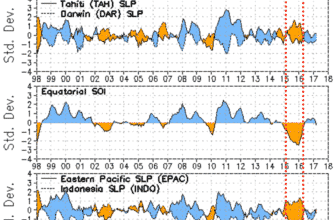